First Regional Peace School in the Great Lakes Region in Goma, Democratic Republic of the Congo.

Goma, the tourist capital of the Democratic Republic of the Congo, hosted the first Regional Peace School in the Great Lakes Region from January 24th to 29th 2022. This activity is part of the European Union co-funded project ‘’Great Lakes Youth Network'' 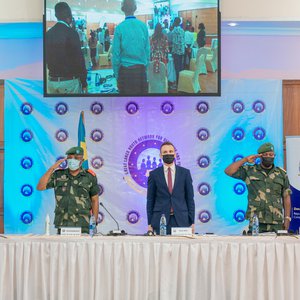 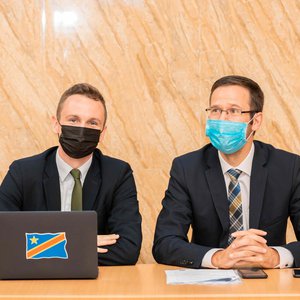 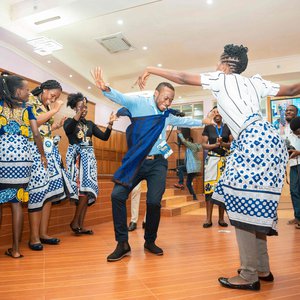 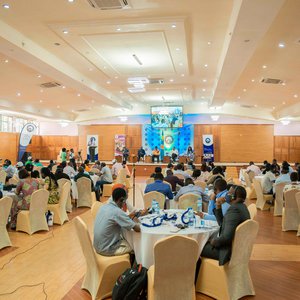 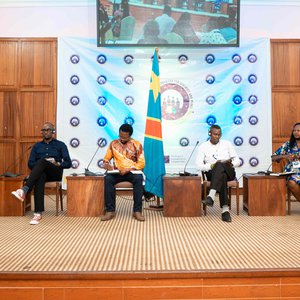 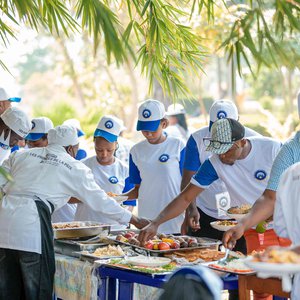 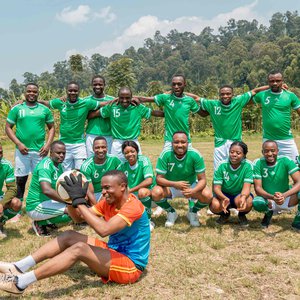 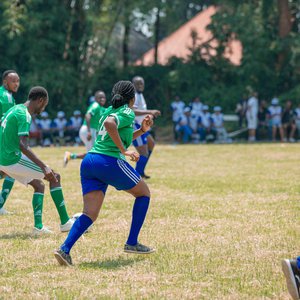 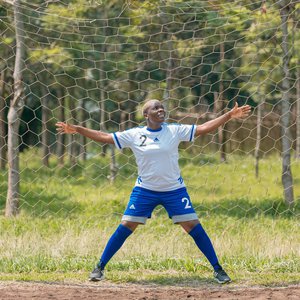 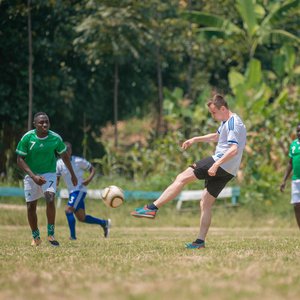 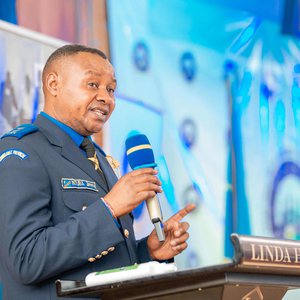 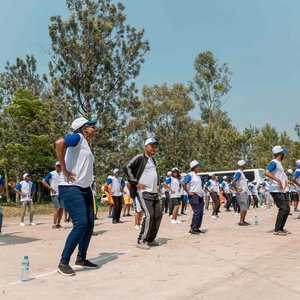 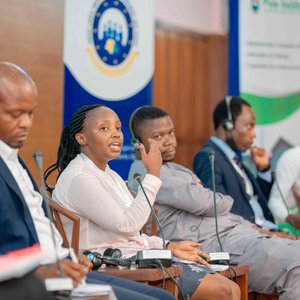 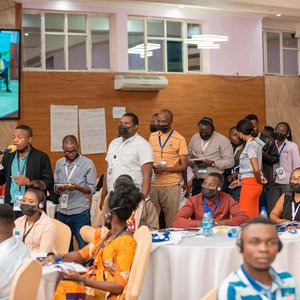 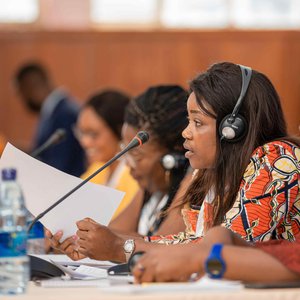 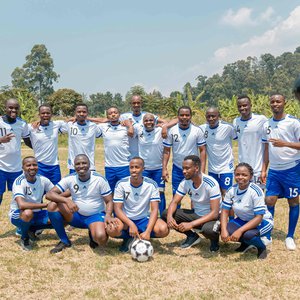 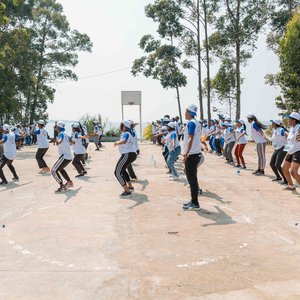 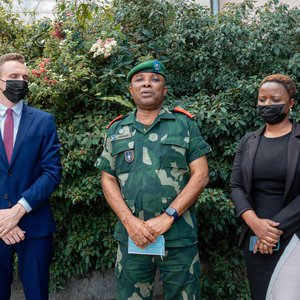 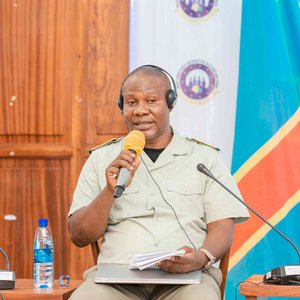 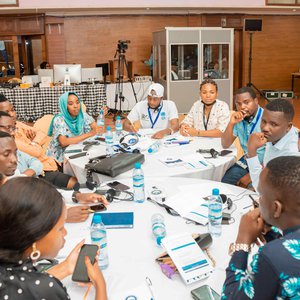 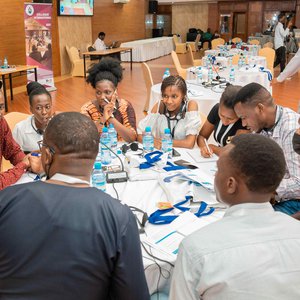 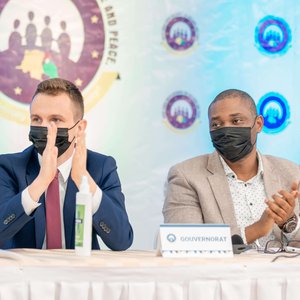 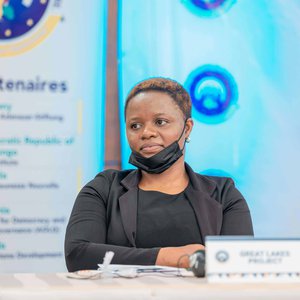 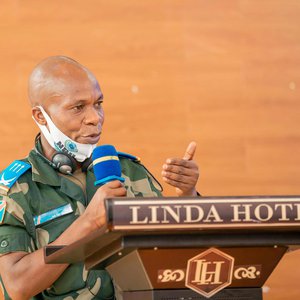 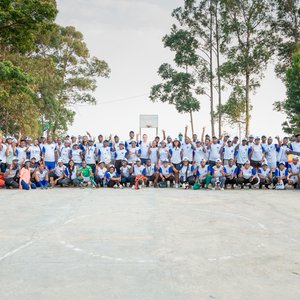 Goma, the tourist capital of the Democratic Republic of the Congo, hosted the first Regional Peace School in the Great Lakes Region from January 24th to 29th 2022. This activity is part of the European Union co-funded project ‘’Great Lakes Youth Network for Dialogue and Peace. Our diversity - our Opportunity! ‘’ implemented by the consortium led by the Konrad Adenauer Foundation. Around 100 youth from the DR Congo, Rwanda, Uganda and Tanzania took part in this activity.

The Regional Peace School was officially launched by the delegate of the military governor of North Kivu Province and his spokesperson, General Sylvain Ekenge. The activities focused on themes deemed important for the youth of the Great Lakes region, such as, the roles and places of youth and state actors in the promotion of peace and in the dynamics of conflicts, the importance of taking gender-mainstreaming in the peacebuilding process, mechanisms for collaboration between youth and security authorities, connectors and dividers, as well as cultural practices that affect peace and social cohesion in the Great Lakes region.

These exchange sessions were also followed by motivational sessions and sharing of experiences between youth and some successful role models in different fields. The youth shared with their peers from DR Congo, Rwanda, Uganda and Tanzania the experiences of successes and challenges encountered in the political, legal, economic and new information and communication technologies and had the opportunity to ask questions and seek guidance for those at the beginning of their careers. 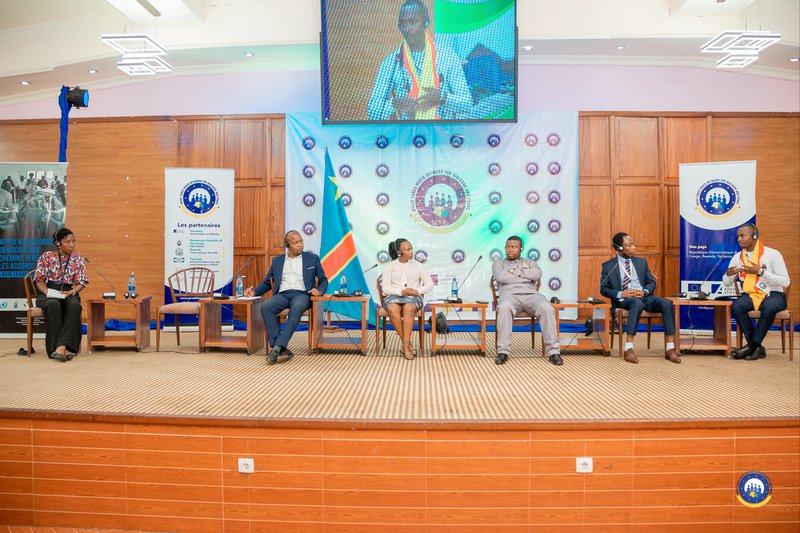 Political, academic and military authorities as well as experts present during the five days of the activity, had long moments of exchange with the youth to strengthen their mutual understanding of peace, conflict, dialogue and gender and all the activities and exchanges were youth development and peacebuilding centered. Team building activities were organized outside the city of Goma to strengthen the bonds between the youth. Memorandums of understanding were signed between the youth initiatives for cross-border actions. Other initiatives have initiated discussions to explore future collaboration.

We have a shared belief with @YouthCongo that we can do more with our collective strengths. Our agreement is to help both Organizations transcend the #Uganda #D.R.Congo geographic boundaries. The 2 work in areas of Peace building & socio-economic transformation of young people. pic.twitter.com/UgTKYEolw3

The national and international media invited to cover the activity gave the floor to the different stakeholders to launch messages calling for peace, peaceful cohabitation and dialogue to all segments of the population. At the same time, all the sessions of the Regional Peace School were broadcast live on Zoom and YouTube.

‘’ The First Peace Summer School in Goma has been a great success. It was such a joy to see youth engaging with each other through many initiatives, discussing, learning, and talking about opportunities and challenges that they face in the region. (…). ’’ - Jakob Kerstan, DRC Country Director, Konrad Adenauer Foundation.

In anticipation of the next Regional Peace School, which will take place in September 2022 in Uganda, the project leaders are working to build bridges to these initiatives to strengthen the network that is emerging. The advocacy notes developed by the youth will be given to the different concerned stakeholders for information and/or action.

A total of 17 youth, 8 women and 9 men, among the 100 youth initiatives selected for the Great Lakes Youth Network for Dialogue and Peace. …

Regional Peace School to be held in Goma, DRC.