JPDMR is an initiative of former young students from one university, which has opened up to other university and non-university youth communities in the province of South Kivu, DRC. This initiative was born since January 2014 and has its headquarters in the city of Bukavu. It is registered by the Provincial Division of Justice of South Kivu under the N° JUST. 112/DP -SKV/CA/5268/2017.

The key objectives of our initiative focus on these aspects:

In the field, to promote and consolidate peace, peace clubs are already organized on different themes with other partner organizations. To bring communities together, we organize soccer tournaments between territories and groups. We have carried out some actions through our youth exchanges through partnerships with other youth organizations such as the organization of Young African Leaders, a pan-African organization with which ours has been working for 4 years already by organizing conferences and debates on the themes of leadership, peace, good governance and climate change. We also have a sustained partnership with the Rural Foundation of Young Entrepreneurs for Integrated Development, FORUJEDI for short. We are also partnering with the Social Laboratory, an organization whose members are young girls, boys and men from the diaspora around the world as well as young people living here in the country with a particularity of working in the field of development research. This organization is composed of many more literate women and men: university professors, doctors, supervisors, assistants and other researchers. 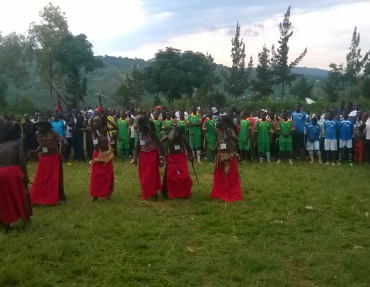 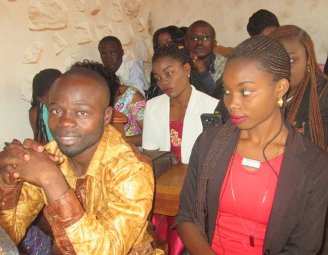 Meeting of the IBANDA PEACE club. 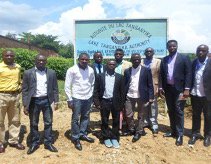 Some young members of JPDMR at the Lake TANGANYIKA authority in Burundi in the field of climate change research and protection of LAKE NTANGANYIKA and LAKE KIVU. 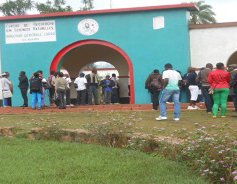