APROFAPER-NGO is a national non-profit making organization created in 2002 in NYAKIRIBA Sector, RUBAVU District in Western Province of Rwanda by a multidisciplinary team of specialists in agriculture, rural development, food and nutrition, health and community development, theology and rural economics. APROFAPER has its main office in Musanze District.

APROFAPER is officially declared partner to MIGEPROF, particularly in the area of the protection of women and child rights. The memorandum of understanding was signed on November 23, 2011 by the Minister of Gender and Family promotion, No 0855/2100/FM/2011.

APROFAPER-NGO works in partnership with healthcare providers such as Community Health Workers (CHWs), health centres, hospitals, linking beneficiaries (female sex workers (FSW) and single mothers) with service providers both in public and private sectors with the aim of advocacy to curtail all forms of violence against them, and to assist them in obtaining services they deserve from legal entities.

APROFAPER-NGO was co-engaged with Global Fund/Ministry of Health (MoH) in the fight against new HIV/AIDS infections project. 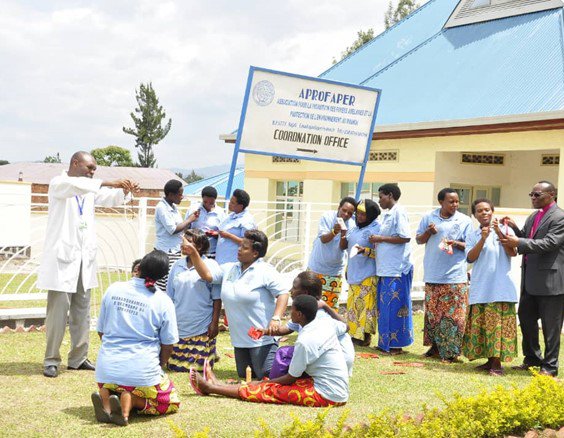 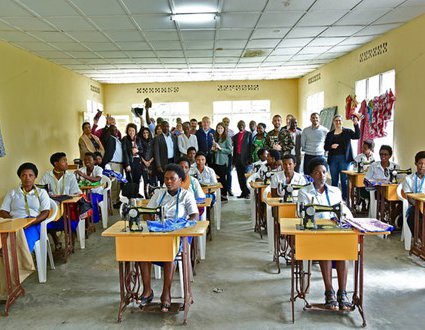 APROFAPER has hosted the high level delegation of Global Fund headquarter from Geneva in May 2017 and it was an opportunity to showcase achieved activities so far in its areas of expertise.