From March 8 to 13, 2022, the project team conducted a monitoring mission to youth initiatives supported by the project “Great Lakes Youth Network for Dialogue and Peace. Our Diversity - our Opportunity!” in the city of Bunia in Ituri province in the DRC 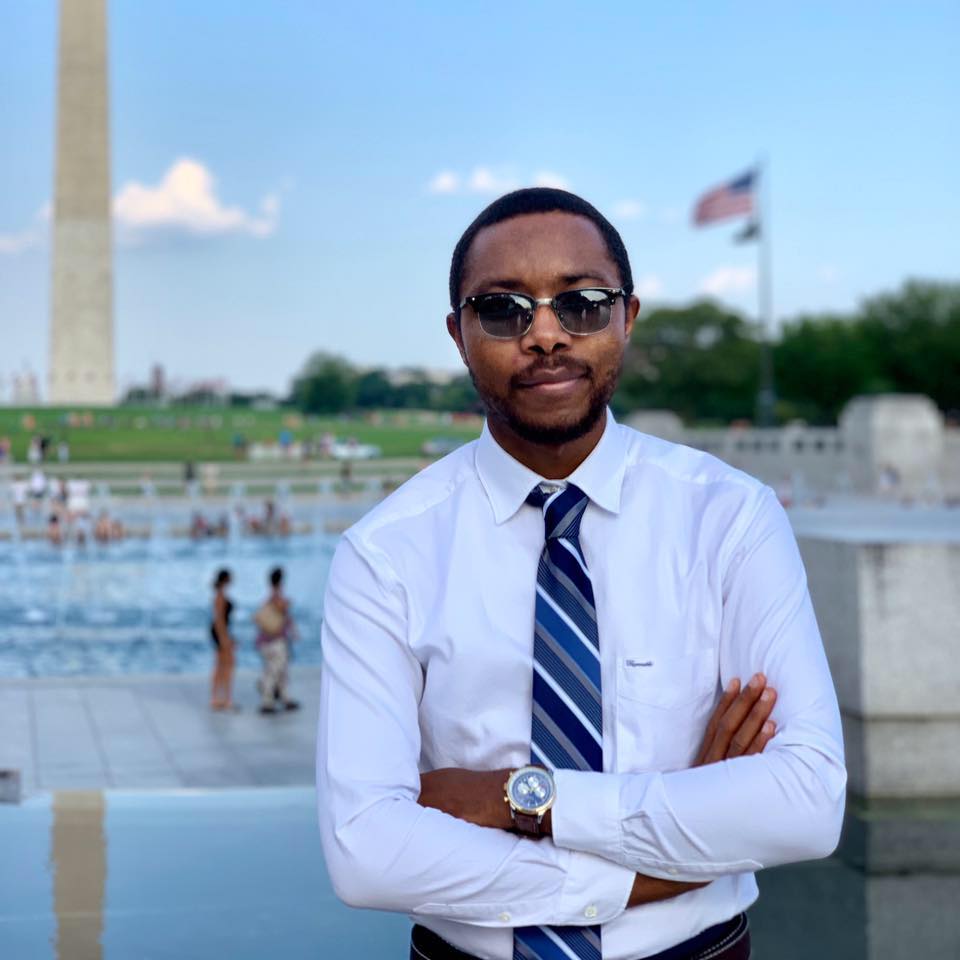 From March 8 to 13, 2022, the project team conducted a monitoring mission to youth initiatives supported by the project “Great Lakes Youth Network for Dialogue and Peace. Our Diversity - our Opportunity!” in the city of Bunia in Ituri province in the DRC to learn about their work progress and the challenges they face in their daily lives in a region with major security challenges.

The visit started with the presentation of civilities to the Head of the Division of Youth in Ituri province whereby he gave an overview of the state of youth initiatives in the province of Ituri. This meeting allowed the team to have an overall idea of the needs of these initiatives as well as the collaboration between them and the local authorities. This was followed by a security briefing at the Pole Institute office.

The two selected initiatives present in the city of Bunia, the Fondation de l'Est des Jeunes Entrepreneurs du Congo (FEJEC) and the Réseau des Associations des Jeunes pour le Développement en Ituri (RAJED/Ituri), had the opportunity to present their workplaces and activities to the project team, as well as other projects in which they are involved in a consortium at the local level.

During the same mission, it was also an opportunity of realising an inspection visit to three new youth initiatives that had expressed their interest to join the project, which are; the Jeunes Motivés par l'Essentiel, the Ligue pour la Promotion de la Jeunesse au Congo and the Nouvelle Espérance de Développement. These initiatives all have the consolidation of peace through dialogue and development among their missions. The project team was able to visit the offices and workspaces of these youth associations as well as some of their activities in the community and was pleased.

‘’Ituri province is plagued by insecurity and various other problems, but has dynamic young people that are committed to its recovery. During this working mission, we met young people who are carrying out great activities on the ground despite the difficult context. They deserve a support and an accompaniment.’’ Mariamu Aganze, Project Manager, Konrad Adenauer Foundation.

The Head of the Youth Division was pleased with the progress of the project as he witnessed the its impact on the beneficiary initiatives. He also renewed his commitment to support the project in the province. As for the 3 new initiatives inspected, they said they were ready to get onboard and evolve alongside their peers in the Great Lakes sub-region once receiving notification of their selection.

Let us emphasize that a total of 16 new Youth Initiatives will join the project in this second year, including 4 in the Democratic Republic of Congo, 6 in Rwanda, 4 in Tanzania and 2 in Uganda. 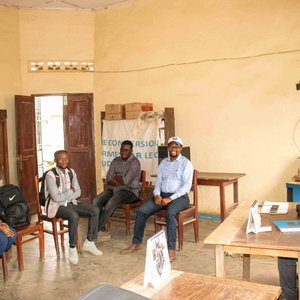 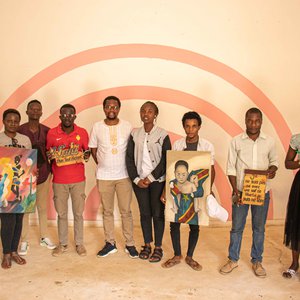 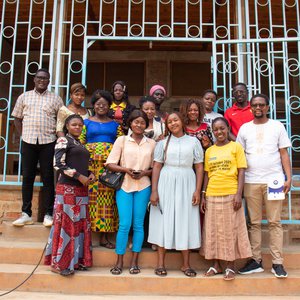 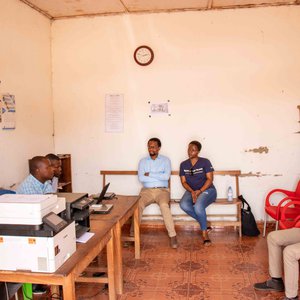 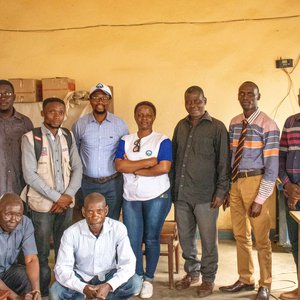 A series of advanced trainings for the 100 youth initiatives and national multi stakeholder conferences in Uganda, DR Congo, Rwanda, and Tanzania.

In pursuit of the objective of strengthening the capacities of youth organizations, a series of advanced trainings was held for the 100 rep…

The second Regional Peace Summer School held in Entebbe, Uganda, from 19 to 23 September 2022 brought together more than 100 young people, …

Kampala, 12th September 2022 – The EU-co-funded project "Great Lakes Youth Network for Dialogue and Peace" would like to announce the secon…